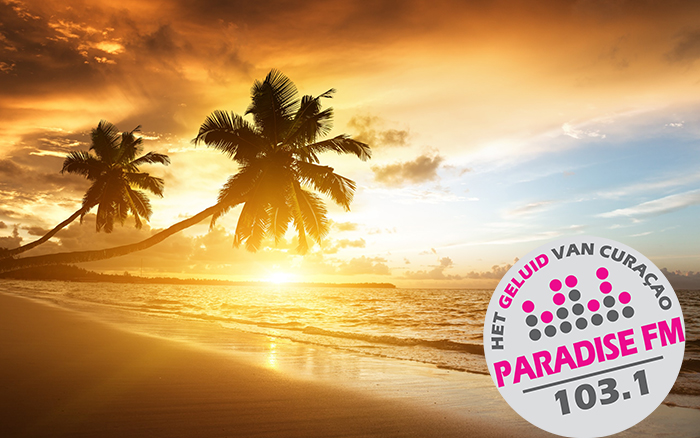 Delivery and set-up of a turnkey radio station on the Antilles.
G-Productions was responsible for all aspects of the built, from the infrastructure to the play out services.

This seemed like a job from heaven. Setting up a turnkey radio station on the Antilles from the ground up. G-Productions went to Curacao in 2010 with a sheer impossible assignment; built a fully functional three room on-air studio in two weeks. Now that’s a pretty tall order, even when you are on familiar grounds, but to do this on a tropical island where you have no delivery guarantee, roads that are often flooded and beer that is just too enticing seemed like a fool’s errand.

Needless to say that building a studio from scratch requires a lot of preparation. First off is the infrastructure. Normally when a building is selected to be used as a radio-studio the contractor makes sure that it has a decent enough base for the meters and meters and meters of wire. In the Antilles they have a different solution for this problem it’s called a KABELGOOT or cable-duct.
G-Productions soon learned that finding a kabelgoot on Curacao is like finding an Asian who doesn’t like rice.. there ain’t one.
Finally after 4 days of searching the island we found somebody who’s brother in law had a friend who’s uncles granddaughter knew a cable guy. Problem Solved!

The program director, Marc van Dale, had created a studio set to his preferred specifications. G-Productions had to make sure the studio set would fit, so we approached the contractor. He ensured us that it would fit like a glove, no if ands or buts. BUT upon arrival there seemed to have been a slight miscalculation. Either the studio set was a tad bit bigger than the contractor had planned for, or the building had suddenly shrunk by about 10 percent. It still is a mystery which one of these explanations is the right one, but after a day of pivoting, jamming and cramming it was clear as day it would not fit through the door.

Time for a bit of creative problem-solving:

5 days later it arrived in pieces.

Now we had to make two vocal booths for news and a PC-studio for Gold 915 (an oldies radio station) so there was plenty of work still. We approached the Broadcast Warehouse to supply us with the desired equipment. They were located in Miami and logistic-wise it made sense as they were the closest main land supplier. When all the equipment arrived there were still some bibs and bops missing, fortunately they could all be found locally. Unbeknown to us Curacao works with a 220 and 110 volt system, so naturally after being hooked up we found out that all the equipment was a different voltage. Time to head back to Jim (the local electrician) to get a wide selection of travo’s, meters, cables and other nerdy shit. Of course when we finally had all the equipment running on the same voltage there was a wide array of ground loops, electrical hums and other annoyances to be dealt with.

Fortunately with the death before our eyes and a belly full of beer, G-productions got the studio up and running just before carnival. Four years later it still remains one of the only consistently functioning radio stations in the Caribbean.

Conclusion: Polar beer is the best beer in the world, and that’s a Guarantee

for voice processing
Two brand spanking new
And of course two  ‘because you put crap in, and harp music will come out’ G. Alkemade

This can be rectified by updating the flash installation on the mac to the www.celltrackingapps.com/mobistealth latest version